Once they sold their business, Jeff and Diana used part of the profits to start a family foundation. All of the practical matters were taken care of: their lawyer had set up the structure, their financial advisor made sure the foundation’s assets were invested well, and a few family members were happy to join the board of directors. They started with $7 million, intending to grant around $300,000 in their first year and carve a portion out to hire a philanthropy advisor and cover investment and accounting fees.

They felt excited to have the opportunity to pour their ambitions into giving back to the community and support issues they cared about.

Soon, their excitement turned to worry. While they had some ideas of issues they wanted to support – they had been generous with charities and a couple of scholarships when they owned the business – starting a family foundation was all new territory for them.

With over a million nonprofits, and more than 30,000 doing good work in their home state, how would they choose the right organizations? They now realized why many philanthropists have said giving money away, and doing it well, is hard.

As Jeff and Diana discussed a few options with their family, they stayed open and in learning mode, scanning the news and the internet for potential opportunities where they could make an initial small grant or two. One evening, Diana caught a short report on the evening news that featured a local nonprofit working in elementary schools. It seemed promising.

Diana called me up the next morning. We talked about what sparked her interest from what she heard on the news. She liked how it seemed to offer an innovative and effective way to address multiple needs in the school setting. And she loved to see the kids happy and having fun at recess. We discussed the program’s approach to using play to improve social and emotional learning in school, and while it sounded like an effective program, she wasn’t sure what else she needed to know before making a grant.

I arranged for Diana and Joe to visit one of the schools, see the program in action, and get a sense of what kind of impact their involvement might have. It was around lunchtime when they stepped into the school playground. The program director greeted them with a big smile and a high five. He introduced them to two fourth-grade teachers who both remarked that, in the first months of this program, they noticed their students paying more attention in class and feeling safe and happy at school. The principal walked outside and said hello to Diana and Joe; in the five minutes they had together with her, they learned the school’s attendance rate had increased and bullying incidents decreased. As they walked around the blacktop observing games of Four Square and Switch, one of the students ran up to Joe and asked, “Will you come play with us?” She handed him a jump rope. It had been years, but throwing the rope over his head in a perfect arc was in his muscle memory. He laughed and the kids laughed with him. (He still keeps the photo on their refrigerator of him in mid-air, jumping with the kids.)

A week after our school visit, we met in my office to review two key studies of the organization’s impact and its most recent financial statements. The studies included compelling research on the connection between the quality of recess and positive student behavior, and the factors that create a healthy school culture, which improves attendance, learning, and relationships. Diana and Joe liked the program’s broad and lasting effects. The financial report illustrated the organization’s financial health and efficiency, charted how private grants leverage federal and state funding, and included clear calculations of program cost per school.

The site visit appealed to their hearts, and the studies and reports assured their minds. Both showcased how the program was addressing root causes of challenges in schools and not simply putting a “band aid” on a problem. The holistic approach to identifying a potential grantee was comprehensive and an invaluable learning experience. In fact, they realized that, had they done their own research without an advisor supporting their interests and facilitating their learning, they may have missed this opportunity, would have limited their funding, and likely would not have seen how it could inform their foundation’s core strategy. Feeling confident about partnering with this program, and the impact they could have together, they took a bold step to make a six-figure grant and commit to two initial years of funding. Following a check-in with the rest of their advising team and agreement from the board, they announced their first multi-year operating support grant in a cheerful phone call to the program staff.

Joe and Diana’s experience with this grant was pivotal. They understood that investment-level size grants to a select few promising programs could accomplish major strides. They also got comfortable early with taking some calculated risks with new projects. They developed a focus for their continued learning, were confident and grounded in their strategic planning, and felt energized, excited, and engaged with the foundation’s ability to be transformational in their home state.

This account as told by Randi Hogan, CAP®, is loosely based on a real engagement, with a few details altered. 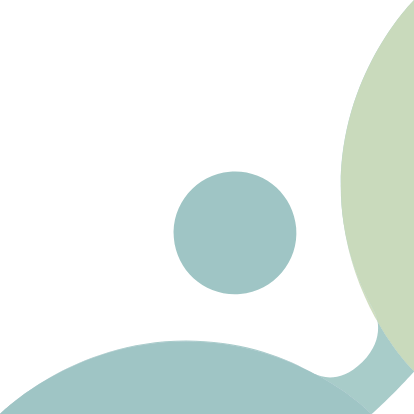 Browse the blog to read stories and insights on meaningful philanthropy  and find out about upcoming events. 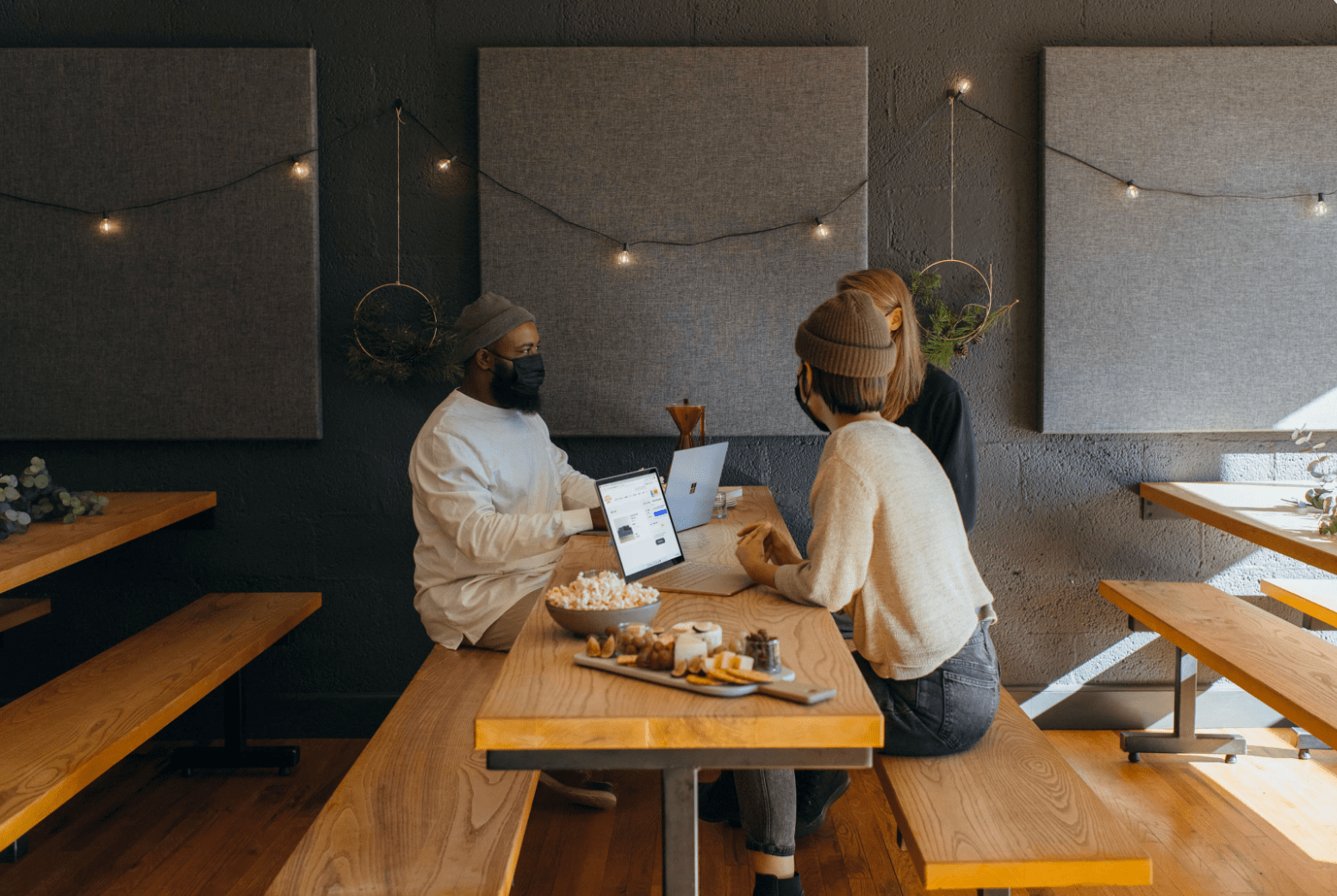 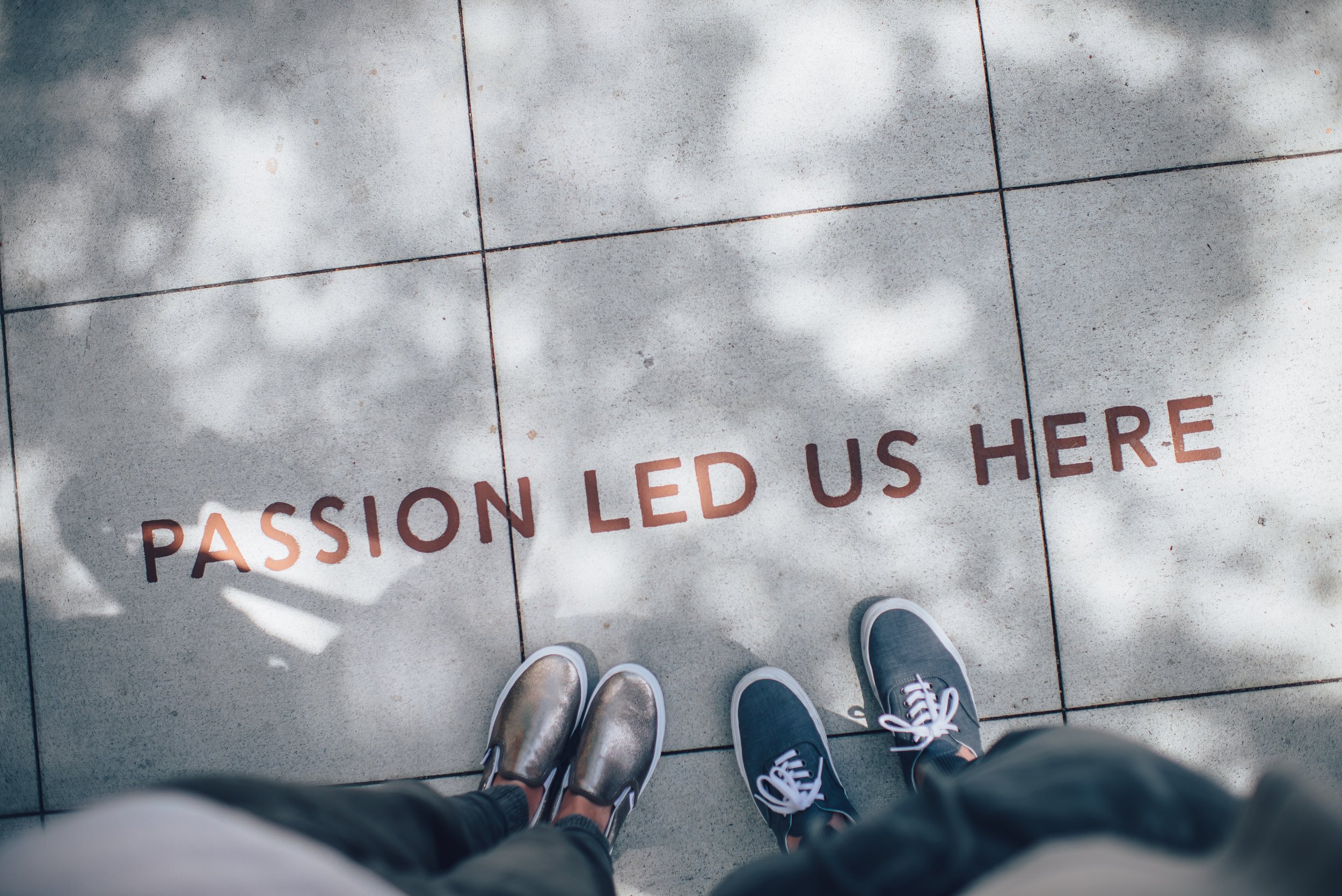 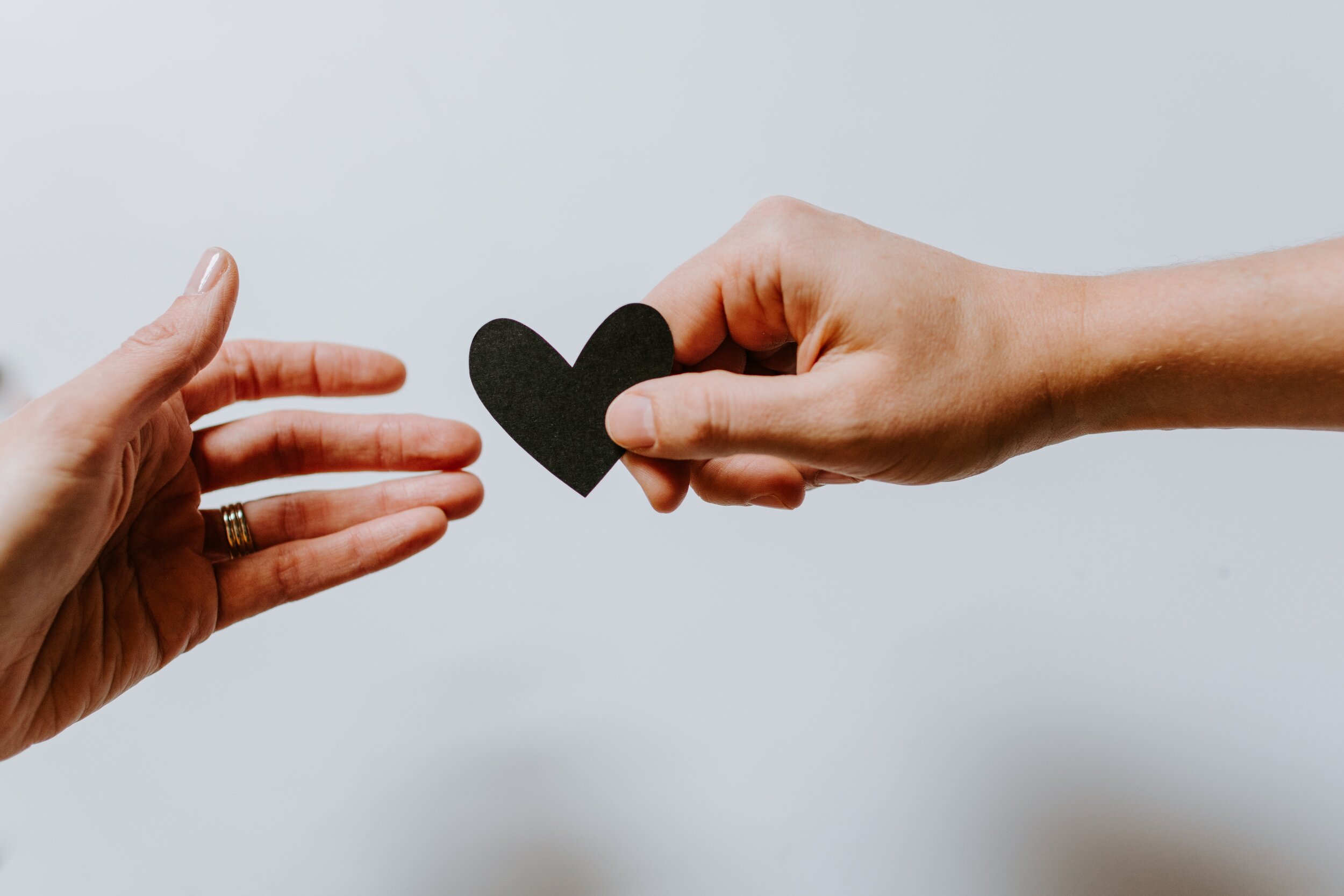 Resources
What’s the best way to give to charity?
Read More

Resources
What is a Chartered Advisor in Philanthropy®?
Read More 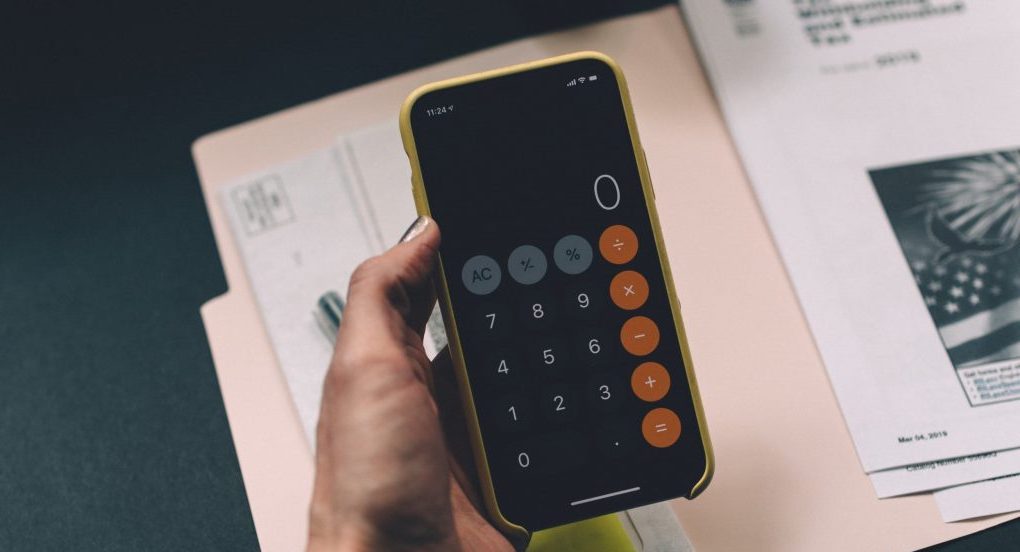 Events
You’re giving generously. Is it all adding up?
Read More 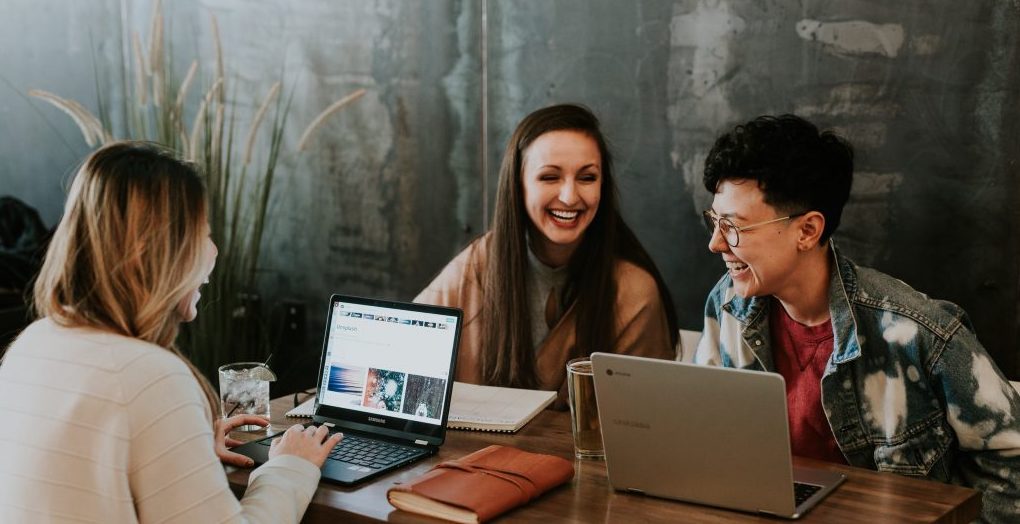 Browse the blog to read stories and insights on meaningful philanthropy  and find out about upcoming events.

See All
See All 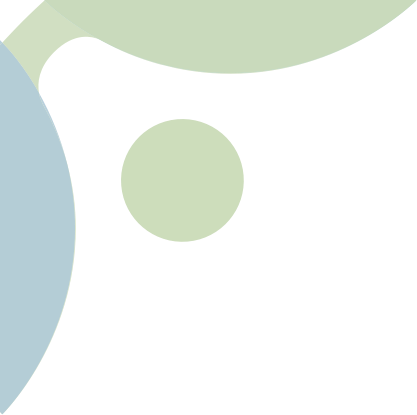 Let’s take this journey together.

When you subscribe, you’ll receive a periodic newsletter filled with powerful stories, ideas for action, and curated resources to help you align your giving with your life’s purpose. Sign up to explore new pathways to using your power for good.

Curious about how your philanthropic impact will benefit from a dedicated advisor?

Send me a note here or book a call at a time that’s convenient for you. I will listen to you, offer some initial guidance, and if you want to go further, we’ll take our next steps together.